I’m a pretty big comic book fan, although I don’t really read as much as I used to as a kid. Fantastic Four was always one of my favorite titles because of that family feel, but man…it has never had a good live action film adaptation.

The 2005 one with Chris Evans as Johnny Storm? Trash.

The 2007 sequel with Silver Surfer? Boring.

The 2015 reboot with Michael B. Jordan as Johnny Storm? Somehow worse than both its predecessors.

A new Fantastic Four movie has been rumored from Marvel Studios for Phase 4, so let’s have a little fun and do a fancast! 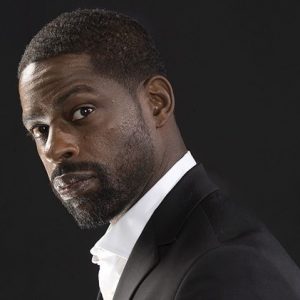 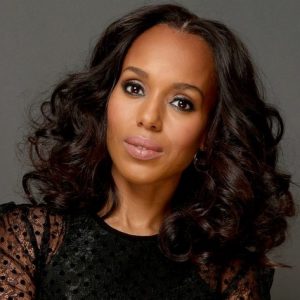 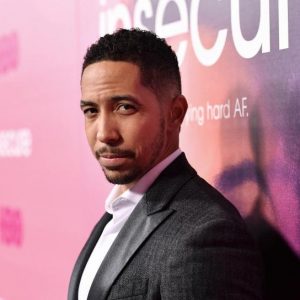 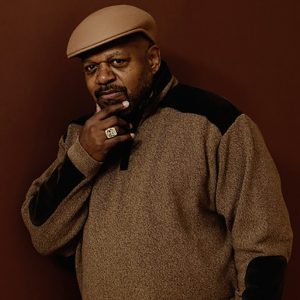 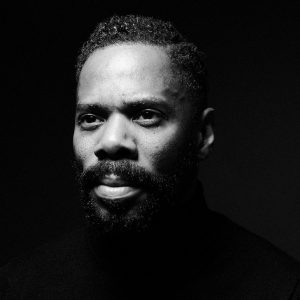 I'm what Willis was talkin' about.